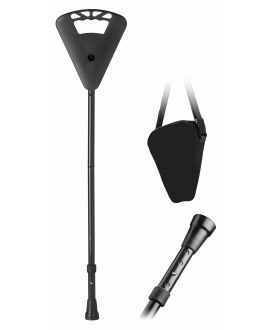 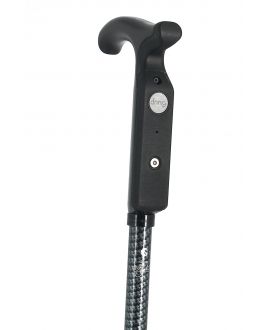 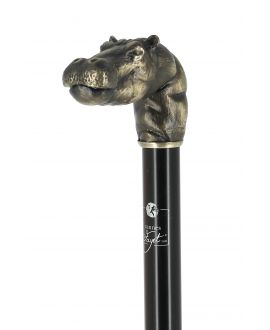 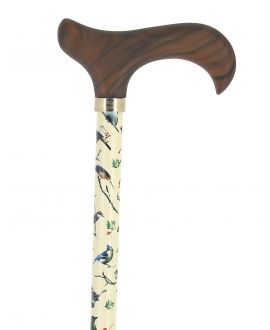 To summarize briefly the job of walking sticks manufacturer, it consists in transforming a wooden plaice into a utensil helping the man in these travels, movements or in his clothing ornament.

To exercise this job it is necessary to have some knowledge in several domains such as the use of wood lathes and other materials intended for the cabinet maker. It is also necessary to be able to use lathe and the material which uses the decolleteur. It is also advisable to rough-hew, to sand and to refine a knob or a handle like a sculptor.

« Fayet Rousseau » company was founded in 1909 by Georges Fayet, it is specialized in handles and sticks for umbrellas, sun-umbrellas and walking sticks, turned or sculpted with horn or galalit.

The family association specialized more and more in the making of walking sticks added to its production the curving of the exotic wood with a craft technique which is became a tradition passed down from generation to generation.

Jean-Luc Fayet, the grandson of Georges Fayet the founder, took the continuation in 1986; the name of the company is “Fayet Roger & son”. In 1988, the company became “SARL Fayet™ Cane Manufacture”.

Today, the company is situated “zone artisanal de Bournat” at Orléat in Auvergne area in the middle of France at 400 kms south from Paris. Eleven people work at the company.

for purchases of 60 € or more to Metropolitan France

If you have any questions or would like information